Careers in the Industry

Professional opportunities in the field of film abound within proximity to Mason.

Each year, Film at Mason features twenty graduating seniors at our Meet the Graduates industry event. This 'inverted' job fair gives our outstanding emerging filmmakers the chance to meet one-on-one with industry professionals interested in hiring and working with new talent. Students share their reels and resumes and land jobs as a result.

Our traveling Best of Film at Mason film showcase brings award-winning student films to top film festivals in the region. Each year, the world-renowned Virginia Film Festival and the socially progressive Washington West Film Festival feature our program and student filmmakers attend. Film at Mason filmmakers learn at festivals how to network, promote their film, speak in a public Q&A, and learn from other artists they meet on site. This prepares students to screen and promote their work nationally and internationally.

Through our internship program, Film at Mason students have worked at over 140 national and regional industry sites. These opportunities build bridges from college to career.

Film at Mason graduates build their own film companies using business skills learned in the program. We are proud of Hand Me Down Films and AVSPEX, an ariel photography and film company, founded by Film at Mason alumni.

Once I graduate, what positions are available?

Mason alumni live and work in Los Angeles, New York, and Atlanta, as well as the Washington, D.C. / Virginia / Maryland area, which has a thriving media industry.

Some work on-set as producers and directors, others as freelance cinematographers or full time in rental houses. Film at Mason grads are editors and motion graphics artists in post-production roles at advertising agencies. And many graduates work as in-house video producers at non-profits and corporations. Visual storytelling is a primary mode of communicating in our digitally engaged world. As such, Film at Mason graduates are primed to work across industries to create video content.

Find Film at Mason graduates at:

Our partnerships, which provide students professional opportunities, include:. 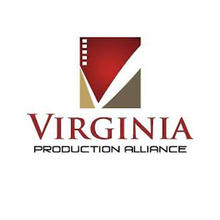 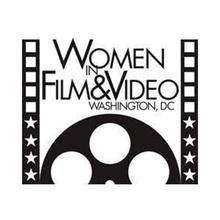 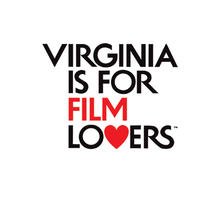